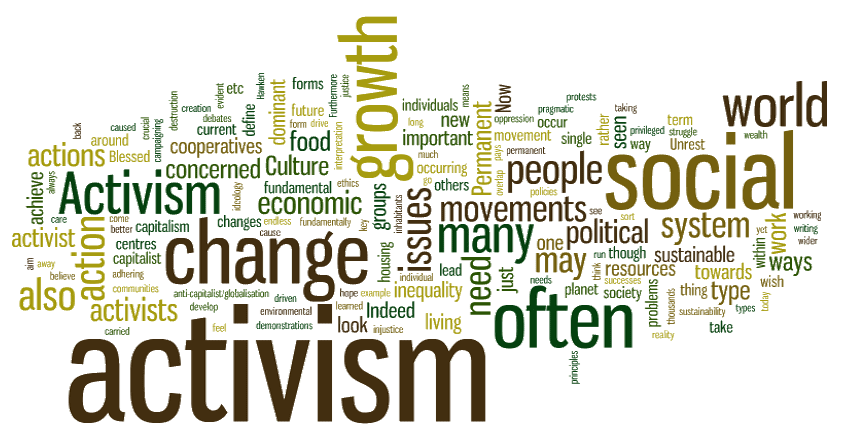 Ever notice, with the rise of the internet, how everyone has suddenly gotten a lot more political? I have another blog, and good cripes if some asshat didn't swing on by and lecture me on my "cis-gender privilege." You know what I was trying to describe? How the fact that certain fungi and other simple organisms can change from asexual reproduction to sexual reproduction in order to overcome biological adversity, and then change back to asexual reproduction after the adversity has passed, illustrates quite clearly that the point of having two sexes is to have differences, not sameness. I wasn't suggesting homosexuals be kicked out of the military or that wives be put into fancy new burquas and be shooed back into the kitchen, but merely that encouraging sameness between sexual opposites is, quite obviously, against nature. When the system of laws arose that the West was founded upon - the kinds that arose from the likes of John Locke - we had a system of interlocking truths we used to determine the validity of the laws & systems we were subjected to. They are, in order of importance, 1). God's Law (The Absolute) 2). Natural Law (Objective Truth) and finally, 3). Civil Law (Subjective Truth). If a Civil Law contradicts a Natural Law, then the Civil Law is false, and so forth. It makes sense, doesn't it? You can't dictate by Civil Law that the sun rise at precisely 6:00am each morning, but instead have to work it the other way around. Thus, my argument was that civil laws which try to force "sameness" upon the genders, are contradictory to Natural Law and therefore must be considered false.

Meh. Everyone's an activist. Including me! 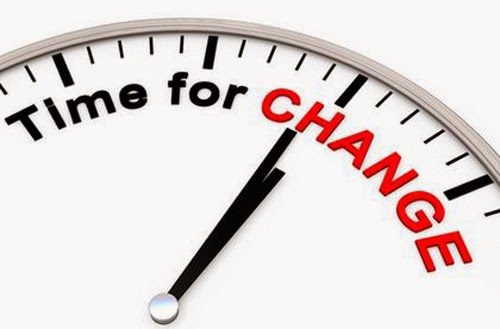 My form of activism, however, has changed. I guess I see that everyone is screaming and hollering at the government to do this for them, or pass that law to make such and such circumstance happen, or steal this guy's money so that I can have something for free... well... the problem is that everyone seems to want a powerful government that can force others to do things against their will. If everyone was allowed to have their way, we would find ourselves living in a hell of totalitarianism like the world has never known. What I have found though, upon closer examination of these problems, is that the less government and corporate intervention in our lives, the better off we will be - in almost every case. "The System" itself is becoming the biggest threat, rather than the myriad of things people wish to get from the system. Everyone wants to change everyone else rather than do the simplest thing, which is change yourself.

When I see government officials and their economic "experts" make reckless policies, such as low interest rates and "good" inflation to "stimulate" the economy, I read between the lines and hear, "Let's make it so saving money is detrimental to the average Joe, so he does something damaging to himself like spend his savings on things he doesn't need before it declines in value, so that Walmart's stock price doesn't decline," I know I'm hearing BS and these policies are not in my best interests. The Canadian government recently allowed our dollar to decline in value to stimulate trade by making our exports cheaper. Great! Exports are up! But you know what? Many of the goods I now have to buy are significantly more expensive... in other words, some big steel manufacturing corporation is getting a boost in profits directly at my expense as an individual citizen. Thus, our corporations' relationship with the government now supersedes the governments' mandate to do what is in my best interests as a citizen. Is there any clause in our constitutions that allow non-entities like corporations to supersede the Constitutional Rights of the citizenry? I don't think so, yet this is what is happening.

Of course, the government supports these kinds of policies because the more our trade increases - the more money that circulates - the more they can skim off the top. This is what funds all of the bureaucracies that pass a hundred new laws and policies a day: the circulation of money and the skimming off the top. Thus, the more that I circulate money, the more I am funding bureaucratic organizations to pass laws which I often find are detrimental to my well-being, and since I want less of these sorts of people sticking their nose into my life, the best form of activism I can possibly do is not donating $100/month to the cause-de-jour's lobby group, but to remove $500 or $1,000/month of my own resources permanently from the system. Then those operating against my best interests will go broke quicker, and I will be living a better, cheaper, more fulfilling life in the meantime. 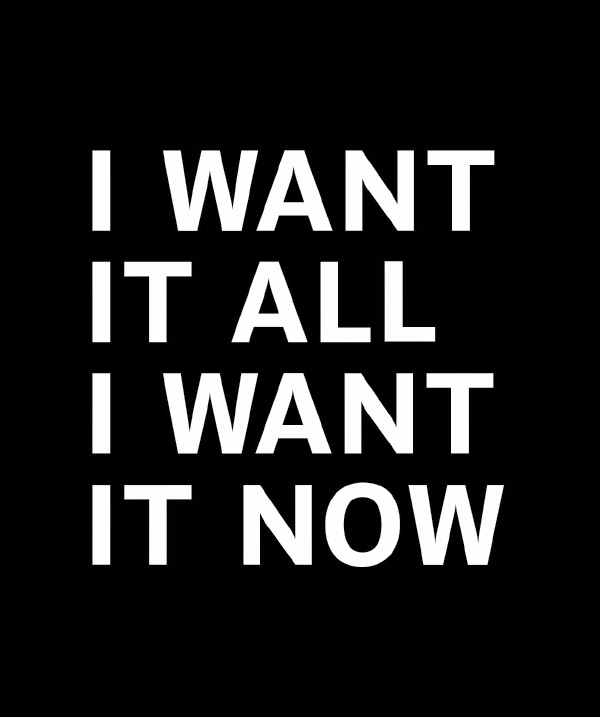 I think as individuals we are going to have to start to re-examine what is truly important in life again. Where do we get this idea that "we have to have it all?" There is certainly something to the principle of being prepared and self-sufficient, and planning for emergencies... but when is enough "enough?" I once read that the reason behind the US Founding Fathers putting their country's monetary coinage into the form of silver and gold and controlled by Congress, was because of George Washington's dream that a man should be able to plan out his monetary needs to suit his life, and retire once he achieves it. This can only be done in any reasonable fashion with a sound money supply, such as precious metals, which the government cannot manipulate for their own purposes, such as is being done today. Think about what happened back in the 1970's with the runaway inflation we experienced. It used to be that the lottery was $150,000 in the early 70's - enough to retire on for the rest of your life - until only a decade later, inflation had eroded the value of your lotto winnings to only a little more than the price of a house, while "being set for life" now became the benchmark of a million. Today, we know that a million is not enough to retire on, and the lotto is $5 million. Good Cripes! If you knew there would be no inflation, you would be able to say "this is enough money to last me, because it produces $X in income/purchasing power." 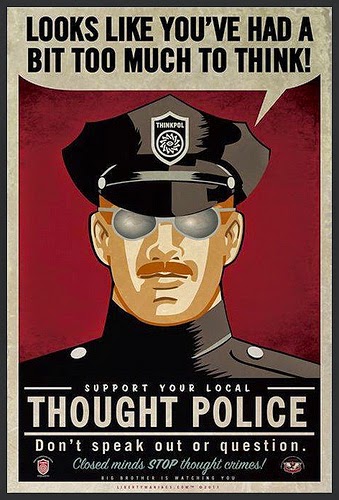 Of course, all of this leads back to my bone to pick with a consumerist mindset over a production one. Take people in Europe, for example, where they are further along in the socialist spectrum than we are. I have relatives from there that visited me a while back, and we got into the subject of taxation (they pay around 70% of their incomes back to the government, whereas in Canada we pay back around 50% - in the US, it was, at least until about a decade ago, only 30%). I was also amazed, although I didn't say anything to them, how it seems that despite these high tax rates, my European relatives seem to manage to have the money to travel all over the place and do things that we couldn't afford to here in Canada... and then it started to hit me: They were "in the system," and didn't need to do anything else than follow the rules. They didn't need to save capital to start their own businesses because they got paid a generous wage by government decree. They didn't need to save for retirement because by government decree there was a generous retirement system in place. And further, they didn't care about the economic validity of the system because as long as they "stay in the system" they are completely cared for... but they have to stay in the system or they are screwed. They have become willing slaves to rules they shouldn't have. They are forced by activists to declare truths that are untrue in order to keep their jobs.

I don't think it's worth it to sell your soul for that kind of security - that of a child to father corporation and mother government. It is unsustainable in the long run, and can only be fueled by the destruction of the ambitious and responsible.

Everything you can do that removes yourself from the system, in my opinion, is the best form of "activism" one can do. It's much easier to change yourself than it is to change the world.
Posted by . at 06:00

Email ThisBlogThis!Share to TwitterShare to FacebookShare to Pinterest
Labels: The Pothead Papers