The Mindset of Production Versus Consumption 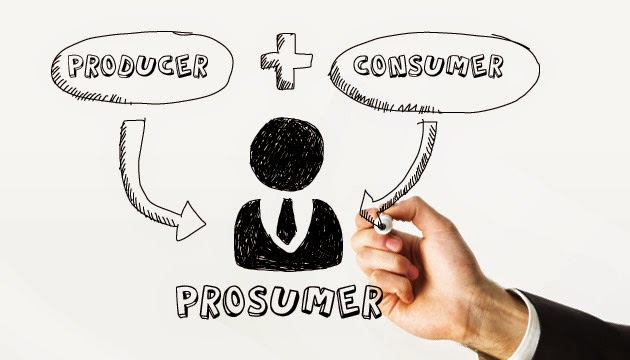 Many years ago now, I found myself watching the online video series, The Century of the Self. This well done documentary illustrates the concept I was writing about a little while ago in regard to the Homesteading Movement being a return to the old ways of the home being a place of production rather than consumption.

Once upon a time, about a century or more ago, people's buying habits were entirely different than they are today. Our homes used to be a place of economic output and were run like a businesses. Dad & the sons were in the field and barn tending the crops and animals, while Mom & the daughters were in the house & garden, producing their own clothes and food, right from scratch. Of course, money was spent on things back then too, but it was done in entirely different ways. Quality and durability used to be much more thought of when purchasing an item, such as a wood-cook-stove. What I mean is, when people bought such an item, they fully expected not to have to buy another ever again. Ever.

Many things in the home were designed on this type of idea, and you don't even have to go a century back to find examples. My own parents immigrated to Canada in the mid-1950's with very little money - but no-one had money in those days. It was the norm for people to be "smart" with their resources and so, like most others, when my parents married, there were no expensive rings and dresses. There was a party, which was run almost solely on volunteer labour, and there was no honeymoon. You could probably pull off a wedding like my parents had for $2,500 or $3,000 today, and no-one was ashamed of it because everyone was doing it that way. The ladies back then, my mom & my aunts and their friends, often all got together to have cooking get-togethers, or coupon swaps, or other such social events with the side-benefits of saving money. My father worked over-time for five years until their first house was paid for. He hunted for moose not for the joy of hunting - although he liked it too - but much more because it saved them so much money on meat. When my uncle boarded with them upon his arrival in Canada, rather than spend oodles of money on various useless trinkets for Christmas, both my uncle and my father pooled their resources and bought my mom a hot-water tank as a gift. You may laugh, but think of how great a gift it is to no longer have to heat water on the wood-stove every single time you need to wash dishes or bathe yourself, or the children. My mom still remembers that hot-water tank fondly. Within about five or six years, after their house was paid for (yes, they paid it off that quick), my dad borrowed against his house and started his own business. He remained an entrepreneur and businessman until he retired. Having saved enough capital to put to good use by re-investment, he provided handsomely for his family from around his late-twenties onward. 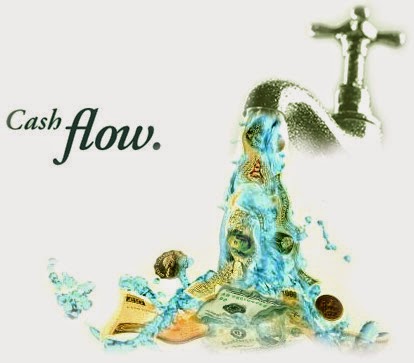 One thing that is glaringly apparent to me about the change in social attitudes from then to the modern day, is back then people were much more concerned about the relationship between production and consumption. In order to increase their ability to produce, the first place they looked to create more cash-flow from, was by minimalizing the consumption expenses in the home.

It is my belief that we are going to be forced back into this paradigm whether we like it or not. The decades of reckless government spending and grotesque personal consumption that the Western World has engaged in since the rise of socialist thought in the 1960's and 1970's are coming to an end, and there's not much we can do about it. Hey! It was great getting this new fangled credit-card thingy, but now the limit's been reached and the bills are coming due. The problem is, we are now going to have to cut into our lifestyles and our expectations of "quality living" are going to have to change along the way.

I was recently reading on Zero Hedge that the average size of homes in the USA has again increased. Despite the scare we had only a few short years ago, showing how damaging even a minimal increase in interest rates is to the housing market, the general population has quickly forgotten the lessons illustrated and is back to building McMansions, making the average sized home around 2,500sf, bigger and more expensive than ever before.

This cannot go on forever. It has to stop, and it has to stop soon. And it will. The US government has an estimated $200+ Trillion in unfunded liabilities, most of which will come due in the next 10 to 20 years as the expenses related to providing social assistance and medical care to the demographic glut of the unproductively retired Baby Boomers will choke out the resources of the smaller, but still productive generations that come behind them. Even if we taxed the productive classes into literal oblivion, which of course works as "anti-stimulus," we cannot pay this bill. Just. Can. Not. Pay.!!! Something is going to have to give, and one of the first will be our reckless consumption.

Studying ways to reduce our consumption while increasing our home-production is, therefore, one of the best financial plans I can think of. Can you find ways to live on half your expenses? Can you find ways to produce $1,000/mo in income from your home? Does the addition of these two equal more than your present income?

Think about this. Since the 1970's women have entered the workforce enmasse. This had a detrimental effect on wages - it doubled the labour market, while the amount of consumers stayed the same, and therefore, logically the value of labour plummeted. Thus, today, what once could be provided by one income earner, now takes two. But, I wonder, how many people actually calculate whether this is worth it anymore? Forget about your Women's Studies Degree for a moment. Most women, like men, don't have "careers." They have jobs. Most of those jobs suck. That's why they have to pay you money to do them. If they were satisfying and enjoyable to do on their own, they wouldn't have to pay people to do them. Not only that, but now that we have two income earners instead of one, we feel we need two cars - the second one costing another $300/mo lease, with conservatively another $300/mo for gas, parking, insurance & maintenance. Because it's a lease, at the end of it you have no asset but a big fat goose-egg. (Declining assets are still better to own than NO assets!). Further, the second income earner might have to pay an extra $150/mo for nice work clothes that otherwise would not be needed, and might also need another $150/mo in spending money so as to not appear cheap and anti-social when invited for "work-day lunches and after-work cocktails." Another $500-$600 month goes out the door for daycare, to free up the day for work, and since it has been such a busy day, cooking good healthy meals each day takes too much time and energy, so the family grocery bill rises by another $150/month to provide easy-to-make fast food which, while still better than the crappy TV-dinners of yore, are still crap. So, we can estimate that the second income earner entering the work-place causes an increase of about $1,650/month in consumption for the family. Don't forget, that is after-tax money. In order to get the $1,650/mo to spend, you first have to earn around $2,300 in gross income, then pay taxes and deductions until you finally get paid the $1,650. So, in truth, the person has to earn $27,600 gross in the workplace just to break even.

Now think about it this way. If the second income earner - most likely the woman - returned to staying at home during the day, how much more money could she save, and further, how much could she earn from the home? 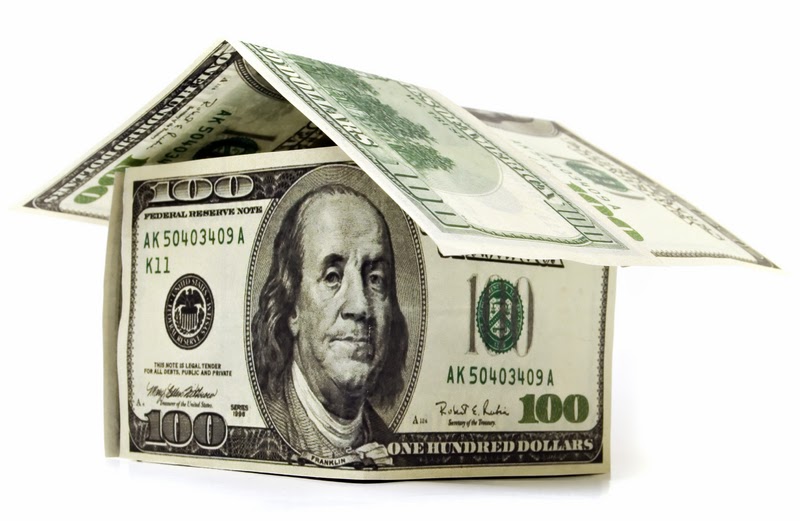 Could she grow $1,500/year in vegetables? Could she save the family another $1,500/yr by sewing clothes? Nice looking shirts and dresses are not that hard to make. Could she start up a small home business, something like making beeswax candles to sell to crafts & health-food stores, which earns another $3,500/yr? Could she start up a website that earns earns another $3,500/yr? Well? Can she? Because if she can, it's another $10,000 worth of value, and now staying at home becomes the equivalent of her going out into the workplace and earning $20/hr, which is not all too bad of an income and many people work for significantly less than that. Add on that the family will be better and healthier fed and the children will be better socialized being cared for by a parent than a stranger, and it almost seems like a no-brainer, doesn't it?

Now what can the other spouse do to decrease consumption and increase production? How much more can be shaved off, and what is it's true value? Would this change in lifestyle not only save money, but actually increase the amount of free-time hours a person has in a day?

The government and the crony-corporations which influence it are benefiting from our decreased home production and increased consumption... but how about us, the actual people that our countries are supposed to be serving? I don't think we've benefited at all. In fact, I think the price for our consumption-led attitudes have harmed us even beyond what we can calculate in dollars. The more we can step out of this paradigm, and be on the leading edge of the return to "the old ways," at least in attitude, the better off one will be when the inevitable credit-card bill comes in for our reckless ways.
Posted by . at 06:00