In the Market for a Scooter 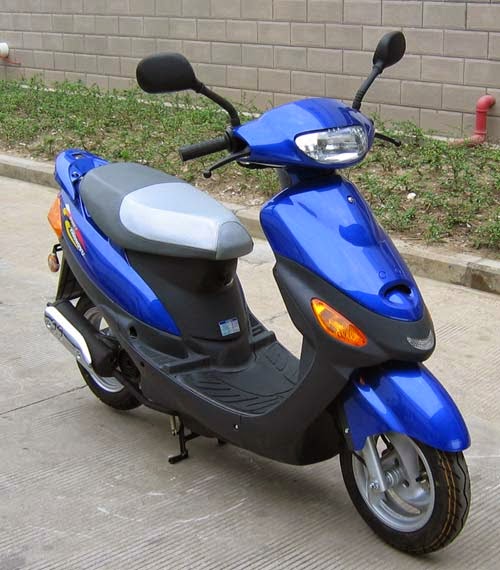 I really like the idea of owning a little scooter. Gas is just too bloody expensive, and I can only see it increasing in the future. Luckily for me the area of Canada in which I live gets remarkably little snowfall, perhaps only two weeks worth a year, making year-round transportation by scooter a viable option - although, it still rains pretty heavily in the winter so a good rain-suit would likely be in order.

I've got a really good car right at the moment: a 1994 Toyota Camry with only 217,000kms. It used to be my parents' car until my mom bought a new one a few years back and I scooped up the old Camry rather than letting her trade it off. It's not worth very much but it still looks good and it's a pretty nice car to drive around in - plus it's been a virtually trouble-free car to own. I'd never be able to replace it with another vehicle for what I'd get for selling it, but I do need a truck for most of what I am planning on doing (firewood sales, painting, pressure washing etc.) plus I want to start trying to flip a few vehicles a year, so... the Camry will get sold first. Once I sell it though, I'll be left without wheels while I look for a little truck... and until I figure out if I can afford two vehicles for my operation (one to drive and one to sell) I might have to do without a car for a month or so at a time - thus it'd be nice to have a scooter as a back-up vehicle.

Another reason for buying a scooter is because of what I've called The Mindset of Production Versus Consumption. I want to invest into areas that not only create money, but also save money. Saving money is, I think, almost more important than making money, although of course both are necessary. Saving money is tax-free - it takes less effort to save money because of it's value added feature of being outside of the tax system. I'd do better to be able to live on $25,000/yr while earning $50,000/yr, than to be living on $40,000/yr and earning $65,000/yr - plus, it robs the people whom I do not wish to support with my tax dollars of their ill gotten income stream from my pockets, which I believe is the best form of activism I can do.

So even though a car like the Camry is a good car, it's also becoming far far too much of an unnecessary expense for me. I don't really need it because The Woman has a really good car - a 2008 Toyota Corolla - and I spend about $1,000/yr in insurance and another $1,200 or so on gas for the Camry. I spend very little on gas because I only drive exactly where I need to go now - no joyriding, it's just too expensive. I've only put 20,000kms on the Camry since buying it three years ago. If I drove the way I used to drive, I'd have put on at least 75-90,000kms by now, but that's just too expensive at $400+/month in gas, plus maintenance, insurance and other what-nots. This is just ridiculous.

Those little electric scooters go about 40-50km/h and have a range of around 80kms. You don't need a license nor insurance and they cost about $2,500-$3,000 or so to buy new. Maintenance, I understand, will mostly center around replacing the batteries every couple of years, which might cost a few hundred dollars... but it still is a pretty sweet option, since you aren't going to pay a penny in gas or insurance in the meantime. Riding a scooter all the time would mean I could probably make it pay for itself after owning it for only a year - and I'd still have an asset after that, whereas the car results in a big fat zero. 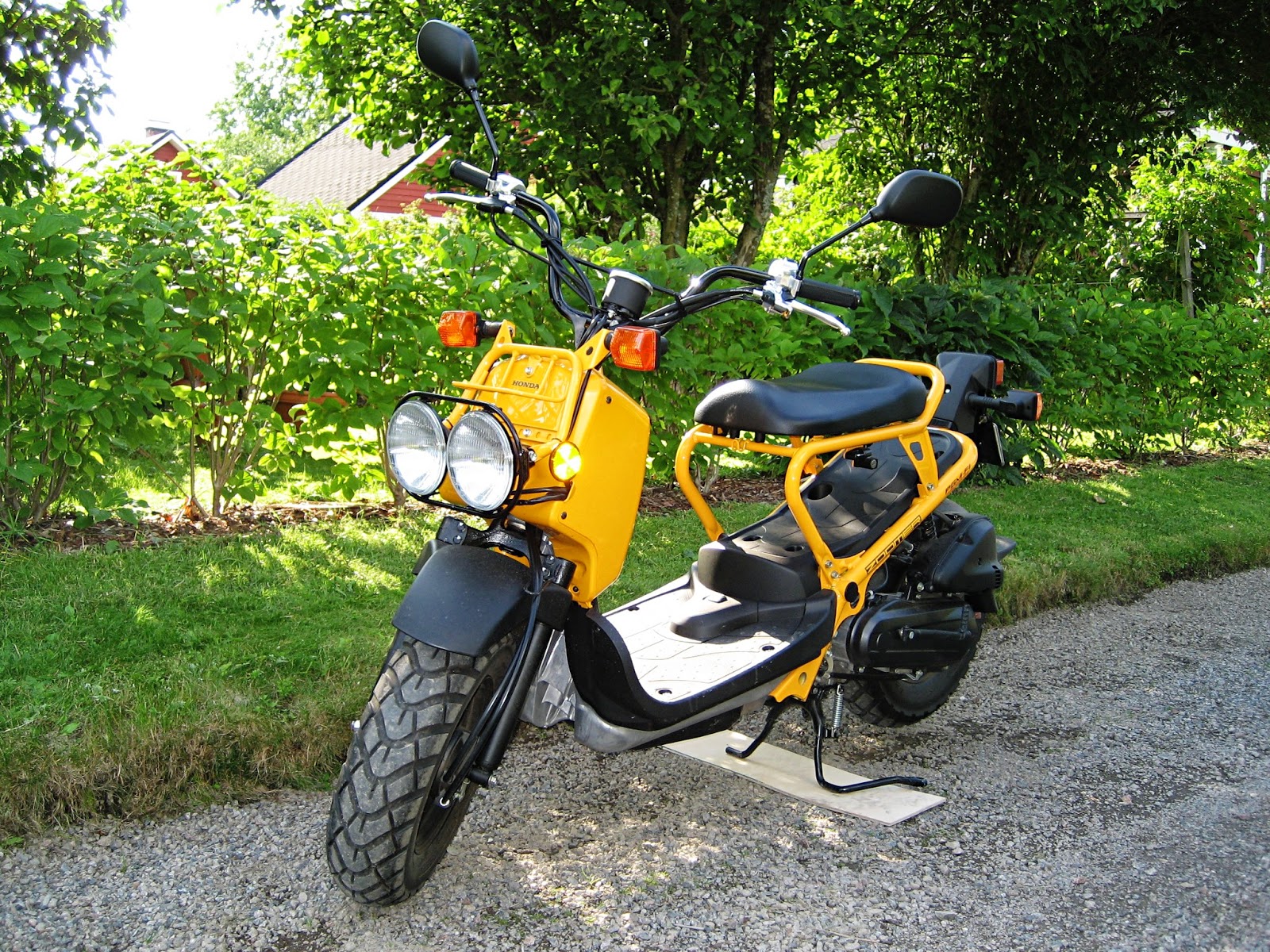 I think, however, I'm more partial to the little 50cc motorized scooters. They come in 4-stroke and 2-stroke and have a bit more power than the electric ones - plus they are easier to "hop-up" a bit with performance parts, to get the thing going in the 60-70km/h range, or to carry a second passenger. Also, its range is greatly increased over electric, making it more practical for overall transportation. They are still dirt cheap to operate but they also need insurance, so I'd have to check out how much that costs to see if it's reasonable.

Also, I'd like to drive one for a year to see what kind of vehicles they are and kind of learn about the market. I think it might be a growth industry as the rising price of fuel, combined with a grim job outlook in the modern economy, will likely mean more and more people will be giving up their expensive cars in favour of owning a cheap little runabout such as a scooter for their trips around town. I mean, it just makes financial sense to do so. I can't imagine the gas bill some of these guys are now paying for their V8 4x4 trucks. Yikes! Even if I needed one for work, I'd still drive the scooter around town to do errands.

So, it'll be a multiple purpose purchase. It's a no brainer that it'll save me money, plus it'll allow me to explore a market I might be interested in moving into business-wise in the future.
Posted by . at 14:53