.
As the years have gone by in life (I am now firmly middle-aged), I have become struck by how much utter bullshit we have been fed by "The System (TM)" that exists around us. More and more, I am finding reason to disbelieve everything about the prevaling "truths" which regulate our society. 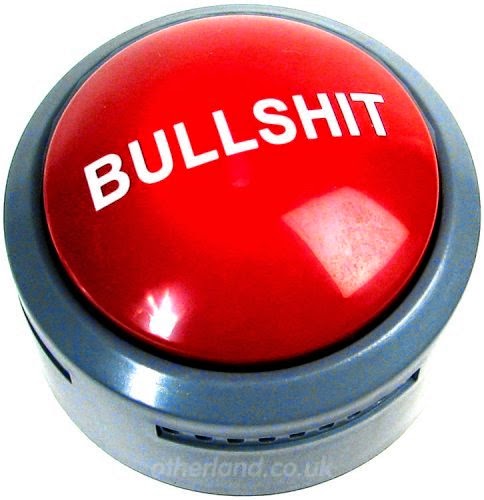 Maybe I'm just being bitter - or maybe I've always been bitter. In fact, I had a girl tell me so only a few years ago. It was right after she informed me that I hate women and children merely because I pointed out that I would be taking on a serious financial risk by living with a single mother, simply because of the nature of our legal system. I say that her knee-jerk accusations of misogyny, like so many other politically "correct" things around us, is bullshit. The fact is, beliefs and accusations that men are "naturally" misogynist - a blatant un-truth promoted by our esteemed academics from their ivory towers - can easily be disproved through biology, historical fact, and statistical analysis. Men love women and always have, up to and including sacrificing their own lives to better them. But another "truth" is that if we financially penalize men for loving women, less men will want to love women. After all, isn't that why the government gives out speeding tickets? To punish speeders so that less people will speed? Well, a truism is that if you wish to punish men to the tune of hundreds of thousands of dollars for daring to love a woman and failing, you will get less and less men daring to take the risk of loving a woman. It's not that men hate women but rather that laws passed to "protect" women have become so abusive towards men that naturally less men will want to (or can even afford to) allow themselves to share their lives and wealth with women. It's simple economics and psychology.
.

Speaking of economics, let's get out our rubber boots and start shovelling more of the bullshit. Our governments constantly change the goal-posts of the very metrics used to monitor the economy. Everything is now about "MOPE" (Management of Perspective Economics) rather than basic, truthful, underlying economic factors - like the Law of Supply and Demand. Why does this feel like Dumbo holding a feather in his trunk as he jumps off the cliff? Is it true that if we believe, and I mean really, really believe that the economy is doing fine that it will magically be fine? Well, to a certain degree having a positive attitude about your financial position is a good thing, but when you trick yourself into spending like a millionaire when you in fact earn minimum wage, you are simply damaging yourself on a fundamental basis. Encouraging society as a whole to believe the economy is fine when in fact it isn't is just as much of a folly. Living off your credit card to trick yourself into thinking things are fine for one more day works no better on the macro-economic scale than it does on the micro-economic scale - despite what our academics pushing the Bullshit Bubble tell us.
.

Can you trust what academia is telling you when the Gender Studies Department declares "Gender is a Social Construct" and peer-reviews it as "truth," but when you walk across the hall and take a course in Queer Theory you learn of the peer-reviewed "truth" that "People are born gay"? The two concepts are mutually exclusive and cannot possibly be true in the same way that one cannot travel east and west at the same time. One must be false, yet we are told both are true. In fact, these "truths" have been so strongly endorsed in society that one might receive social, professional and legal punishment for saying the obvious - that it simply can't be true. The little boy no longer points out the Emporer Has No Clothes because it is too damaging for him to do so.

Can one believe the Theory of Evolution to be true while at the same time believing that Racial Inequality is a matter of Social (in)Justice rather than biological fact? You can add gender inequality into that equation as well - if the genders truly are the same except for externally imposed "social constructs" then you must argue that theories such as Evolution and Survival of the Fittest are false. Both cannot be true. Either one or both must be false - there is no other logical conclusion, especially not that both polar concepts can be "truth" at the same. Basic logic tells us that if 1 + 1 = 2 is correct, then 1 + 1 = 3 is false. To argue both are true is simply a big pile of bullshit. 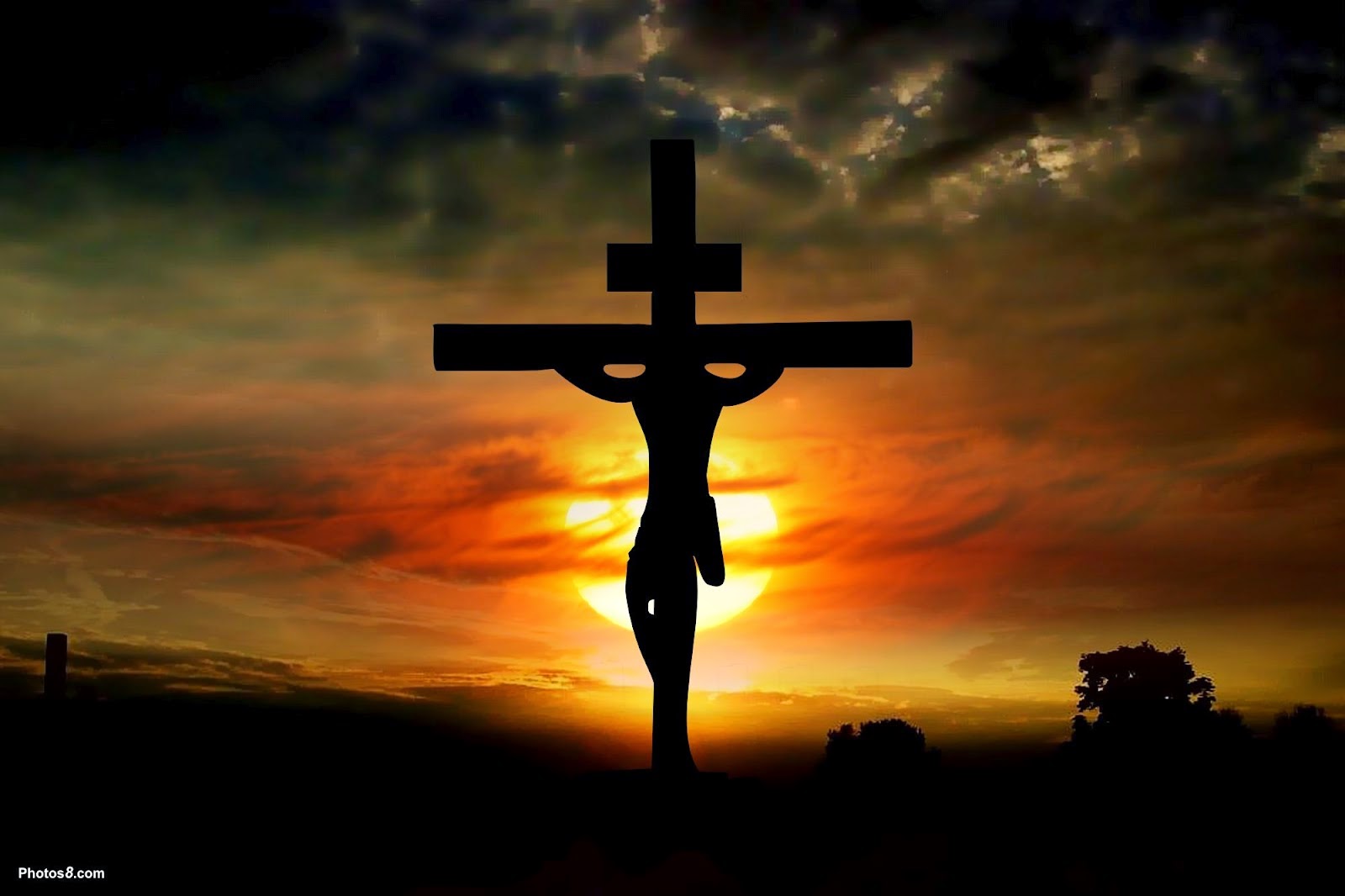 With all that said, I am not a Social Justice Warrior. My name is Jeb - not Jesus Christ. It's not my destiny to save the world from itself.

Email ThisBlogThis!Share to TwitterShare to FacebookShare to Pinterest
Labels: The Pothead Papers