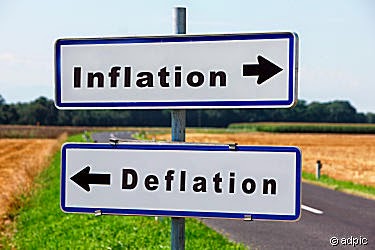 The first article is by Martin Armstrong and is titled "The Paradox of Inflation/Deflation." This is an excellent article and I recommend anyone to read it and ponder what he is saying. Armstrong must have really put a lot of effort into this one because unlike most of his posts, this one even has fairly decent grammar, spelling and punctuation - meaning he must cared enough about it to have given it a proof read or two for a change.

The premise of his article is that believing an increase in money naturally causes inflation is completely wrong because demand is missing from the equation. In other words, inflation happens when there is an increased demand for money (ie. people want to borrow it to spend or invest) which only happens in a growing economy/bull market. In a shrinking economy/bear market, people are not scrambling to spend/invest/borrow more, but rather just the opposite as they tighten their belts to survive. Thus, the demand for money declines and causes deflation. (ie. The amount of money printed is completely irrelevant to inflation unless someone is willing to borrow it). Furthermore, deflation then gets amplified by the government trying to raise taxes in order to make up for their budget shortages, which further causes deflation. 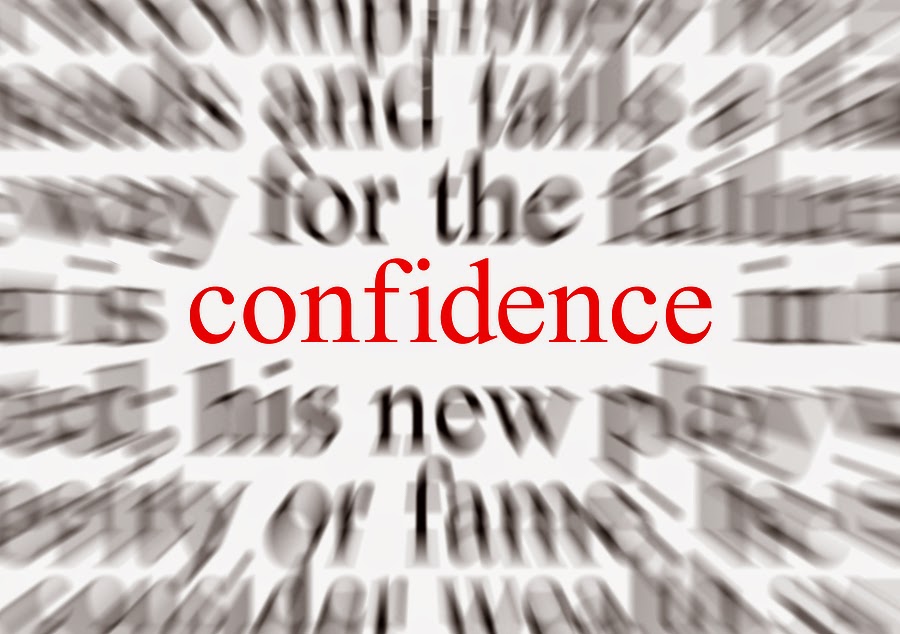 What happens throughout history, Armstrong says, is that when currencies collapse/inflate, it's because people no longer have confidence in the money itself - ie. they no longer have the confidence in the government backing the currency. This loss of confidence, for example, may be caused by inflating away a currency, but it is by no means a linear equation that can be calculated as "Printing X amount of dollars will lead to Y percent of inflation." An example which he pointed out was in regard to the famed inflation of Weimar Germany - sure they were printing money away like crazy, but the real reason it wasn't working was because people lost confidence in holding the money, thinking the whole system might collapse, therefore they tried to get their capital OUT of the German currency and into something else. In other words, the problem with Weimar Germany was more about a lack of confidence that it would continue to exist "at all" than it was about the actual printing of the money.

I hope I explained it right - it's a very worthwhile article to read.

The second article is by Charles Hugh-Smith of the OfTwoMinds Blog, titled "Could the US Become the Unrivaled Superpower Again?" 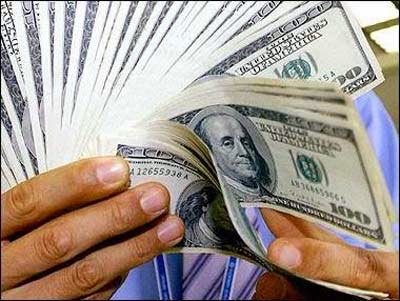 Hugh-Smith argues similarly along Armstrong's premise, speculating that the US Dollar could rise 40% to 50% - despite a slowing global economy that the US economy will innevitably not escape (in fact, the US economy would likely be damaged further by the surge in the dollar because of all kinds of ensuing trade imbalances etc).

The reason why the dollar could rise, Hugh-Smith argues, is because as other economies around the globe implode, the confidence of the US Dollar will increase - because it will be seen as the safest place around the world to keep your money. The underlying point is again, it is all about confidence in the country itself, despite all the other shenaningans. If you are in Venezuala or Japan, you will want to get your wealth OUT and the safest place - where you will know that you will be able to actually have a functioning system to withdraw your money again, even if devalued - will still be the USA. (Until, of course, the day comes that people no longer have confidence the US system will be there tomorrow - THEN we will see a currency collapse with inflation because it will literally be considered worthless, regardless of money supply factors).

When I look at these factors, I can see why Armstrong argues that gold will likely fall in price - deflation will cause the price of gold to fall along with all other goods and commodoties... in US Dollars.

But what about for those people who aren't in US dollars? 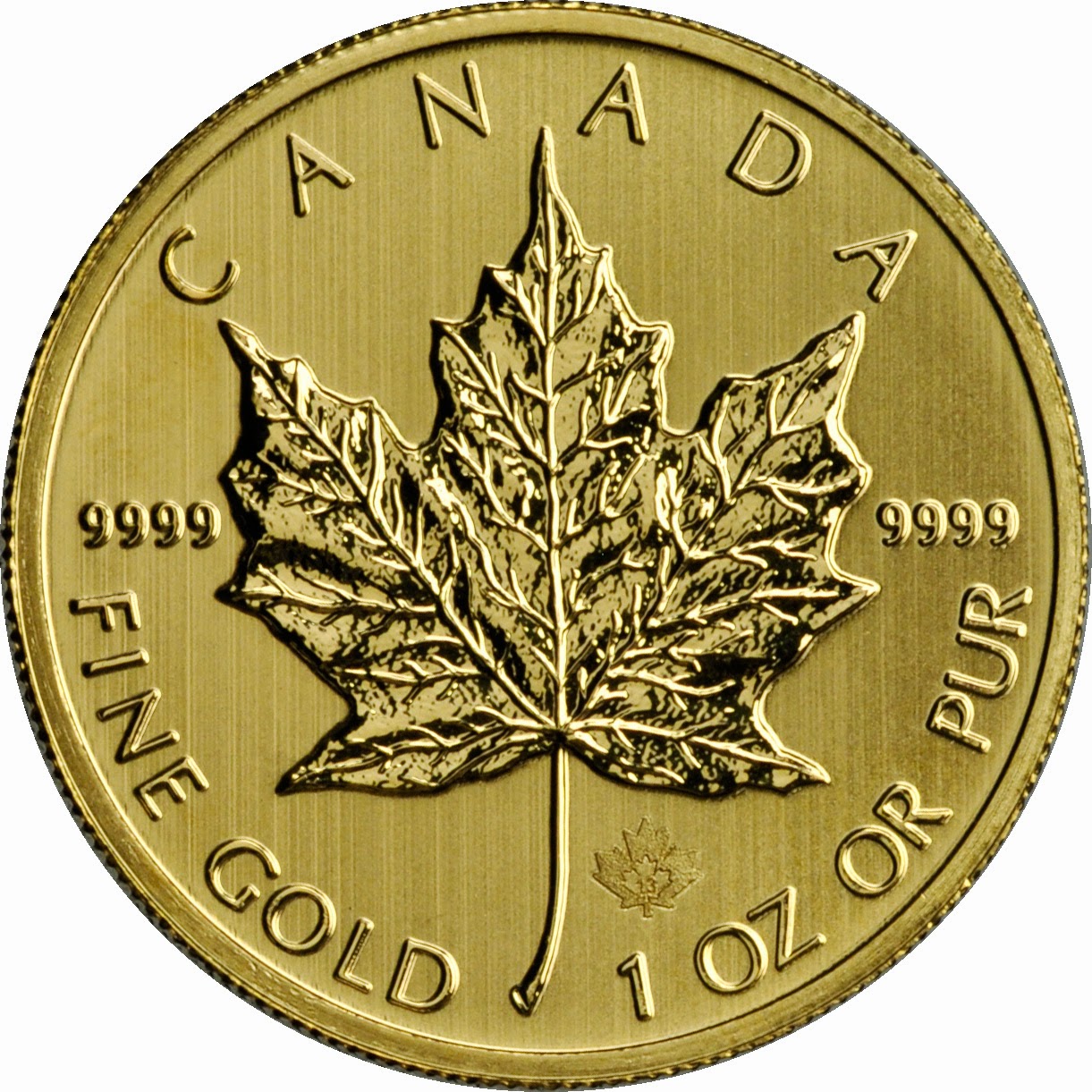 I, for example, am a Canadian, and despite the struggling gold price in US Dollars, in Canadian Dollars I am doing quite well, with the price of gold being valued at over $1,500CAD. As the price of oil is collapsing, what I see is further devaluation of the CAD against the USD - it has already dropped from par/above to $0.80USD, and is likely to fall to at least $0.75USD or further. That will already be a 35% increase in the price of gold, as far as my Canadian investment account goes. It doesn't look too bad for me to keep holding gold, even if it does deflate in USD. The currency wars are here, and the nations around the world are racing to devalue their dollars. If the USD rises because of confidence in America being greater than its rivals, it still won't be a bad deal for people outside of the United States to continue to hold onto their gold. Gold already has to drop significantly in USD terms to eat up the profits I have gained simply from the devaluing of the Canadian Dollar over the past year or two.

Ultimately, even if the global economy places such confidence in the US System not collapsing that its dollar soars, as Hugh Smith suggests might happen, I know that my gold will - for sure - be worth something in five, ten, twenty or one hundred years. In other words, despite the strengthening value of the USD, my confidence in gold holding its long-term value is greater than the confidence I have over long-term in the US/Global economic system - despite what happens in the interim.
.