How To Curb Cars 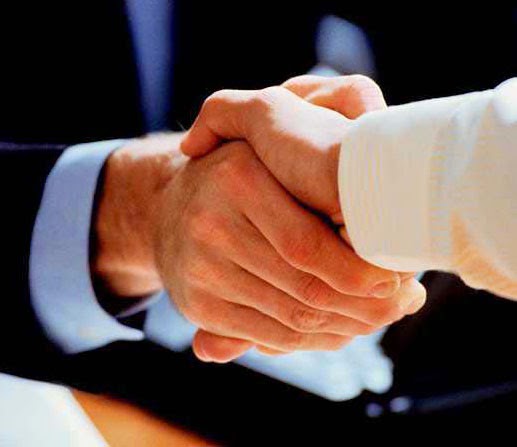 As I've said elsewhere, I once had a career in sales - car sales, more specifically. Over the space of around 13 years, a summer job detailing cars while I was in university turned into a job path that ranged from salesman to finance manager to sales manager. I've pretty much done it all.

Also, I've gone on road-trips sometimes lasting one to two weeks searching for good used cars when our supply was low. I've been to the large used-car auctions in Vancouver with a couple hundred thousand sitting in a checking account, and shipped truck loads of cars back to the dealership. I've dealt with car brokers - both buying and selling with them. I've wholesaled vehicles across the US/Canada border, having all the proper legal paperwork and mechanical work done to the vehicle to meet whichever country's specifications and laws. (It's a pain, but the difference in the dollar's exchange rate can make it worth it). Well, I guess it's safe to say that, even though it's been a while, I have a lot of knowledge about this particular "business." 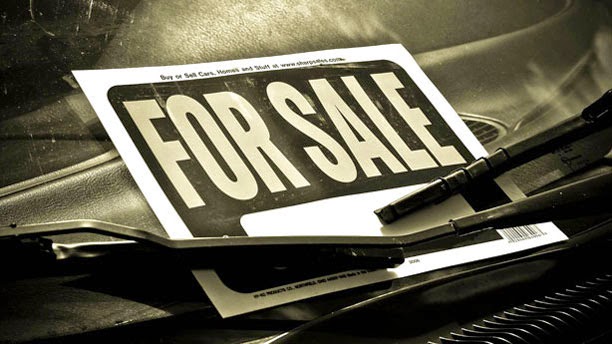 I've also curbed cars privately while working in the business and made a bit of extra cash from it. Nothing really as a "business," but more for my own personal "toys." I always had a couple of my own vehicles - one for "nice driving" that was worth some money, and an old beater pickup for hauling dirt or to take out into the bush for camping or fishing. Sometimes an RV or a boat or a street-bike would get traded in, and rather than let the dealership wholesale it off, I'd buy it and keep it for the summer, then sell it the next summer privately. In almost each case I was able to have all of these things for free, or for a profit, after using them personally until I got bored of them. I rarely owned something for more than a year or two. Once, I sold out of all of them in one year, three vehicles and a dirtbike, and turned a tidy little profit of over $5,500 after having had significant use of all of them. It was a pretty good gig.

The thing you need have, obviously, is some cash tucked away - $10,000 perhaps - so you can take advantage of opportunities when you see them. Much like investing in the stock market, you have to have the ability to take advantage when the irons are hot - you can't force a good opportunity, all you can do is look for them and be ready to pounce when you see them. Patience is key - don't tie up your money in something that doesn't sell for a year because you tried to "force an opportunity." You are a small fry, not a big dealer turning over a few million dollars in inventory every three to six months. Don't get caught. Know your market. Know what sells. More importantly, know what doesn't sell.

And stick to what you know - I knew cars & trucks far better than RV's and boats. I didn't mind being stuck with a boat that took a little longer to sell - because it's something cool to own anyways - but the vehicles I bought, I knew what I could flip within a month or two and what would be dead-weight. You aren't forced to buy the dead-weight. It's better to buy nothing for six months and have your capital available when you finally do see that truck you can buy for $4,000 and flip two months later for $5,000, than it is to be stuck in some car you knew was the right price, but wasn't a hot seller, but you bought it anyways - nine months ago, and you've only had one serious inquiry. The advantage of being a small guy is once you know what sells good, you can be nimble - you don't need to take trade-ins to make a deal, for example, so don't get caught with inventory that doesn't turn over.

And, by the way, if you set aside something like $10,000 from your investment portfolio in order to curb cars, don't cry for your loss of investment capital. This is one of the best returns you will ever generate from small investments. Buying something for $2,500, putting it up for sale for $3,500, and selling it three months later for $3,000, is a 20% return on your investment. If you can do it twice in a year, it's a 40% return, three times is 60% - you likely won't roll the $2,500 over four or five times in a year - that is just wishful thinking - but a 40-50% return is certainly within your grasp. Try doing that consistently in the stock markets!

I'm going to slowly start curbing cars. I have a few ideas and I want to see if I can start out small and build myself up, perhaps in one or two years, to being able to generate $500 to $1,000/month from it - and I'll write about my experiences here on this blog to document my successes and failures and see if a coherent business model can be worked out. 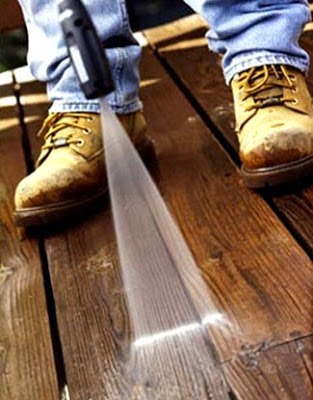 Curbing cars is only one part of my plan to create an over-all diversified income stream which provides a good living, but it is a key part of the plan. This is the part that can really play out nicely into other areas which might generate income. I'm a pretty good car detailer, for example, and even without professional tools I can do pretty much the same job to a car that would cost over $300 at a shop. It just takes some elbow grease and a few hours extra time. If I could see the advantage to spending say $400 on a small pressure washer to help me detail cars, I might be able to drum up some extra work detailing. Plus, I could also start advertising to pressure wash people's decks and sidewalks, and perhaps that could lead into another small business which earns $10,000/yr but is only really busy in the spring. And maybe that kind of business will give me opportunities to enter into the house-painting business, for which I can line up jobs to do through the summer. Perhaps house-painting work coupled with the increased efficiency of using air-tools on cars I detail, makes it feasible to buy an air-compressor - which could also be used to run a paint sprayer, which would drastically shorten the time it would take me to paint a house... and so on until it's firewood season in the fall...when I'll be concentrating most of my energy on earning money that way for two months.

What might also happen is after a year or two, one type of job might be going really well while another might not be. It might be possible, for example, to paint five houses one year, ten the next, and within five years it might turn into a year-round business in itself. Or, perhaps curbing cars works well enough and I can qualify for a loan, get a dealer's license and run a multiple used/auto-brokerage business - if it works. But, if it works better to generate income through five sources, that's okay too - in fact, I think this would be a nice way to work. I've been employed before in agriculture and the nicest feature of the work is the changing jobs - you work with the seasons and usually only do one type of job - ie. planting - for a few weeks, then you move on to the next job - ie. fertilizing - and then you can take it easy for a couple of weeks until you start irrigating, and then its harvesting time. I mean, if you really dislike the one job, you can endure it for a few weeks or months until it's time for the next job. You know it's not going to last forever, which makes it much easier to put your nose to the grindstone and simply git 'er done!
Posted by . at 11:38